How can industrial robots gain new abilities that can increase their operational value while remaining safe and secure in a factory collaborating with humans?

Commissioned OEM Eisenmann alpha-tec regularly automates complex railway-oriented applications with industrial robots and is familiar with the latest developments on the 7th-axis market. That's why they use the world's first composite concrete 7th axis from IPR

With ATI Deburring Tools, Concept Systems developed a robotic material removal solution for their customer that enables them to produce higher quality parts in less time. The solution reduces scrap and rework, and alleviates safety concerns associated with hand-grinding...

When separating aluminum sheets prior to loading into the press, they can stick together due to a suction effect that occurs as the sheets are lifted. Most methods for destacking aluminum are very slow compared to steel destacking ...

Before their first mission, the robots first travelled all over the factory floor and mapped out their future working environment. For this the robots rely on a powerful laser scanner. On this basis, the mobile robots can get their bearings later ... As part of a research project, scientists at Nanyang Technological University, Singapore (NTU Singapore) have developed a robot that can independently assemble the individual components of an IKEA chair without interruption in less than ten minutes.

The main feature that I like is just that it has kept the precision and repeatability over the last 5 years and we havent had to worry, we havent had to replace any parts. We have done virtually no maintenance what-so-ever. 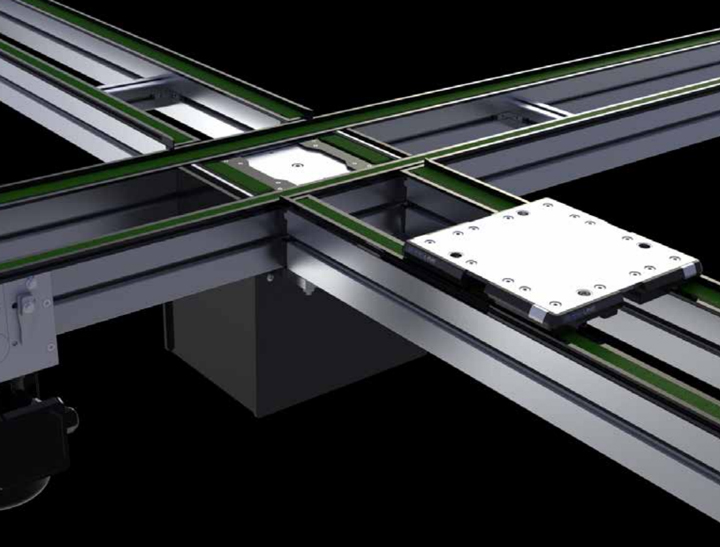 We needed a powerful configuration platform so customers would have access to complete assemblies, could easily put systems together using automated snaps, and manage operational states