How to Choose the Right Sensor in Ambient Conditions

One of the key considerations while choosing the perfect set of sensors for your robotic designs include their resistance to ambient situations such as temperature, lights, interferences and obstructions.

The Robot Sensors Market has developed rapidly and boasts of an extensive product base, with estimated earnings of over USD 2 billion in 2017.

The use of Inertial Sensors in Robotics 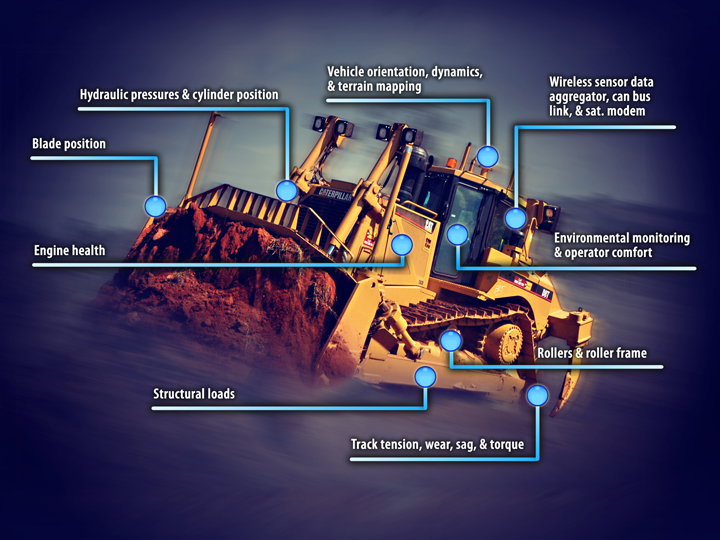 The primary uses for inertial sensors are platform stability and global positioning, but we are seeing increasing use as feedback in articulated limbs.

An inertial measurement unit (IMU) is a device that directly measures the three linear acceleration components and the three rotational rate components (6-DOF) of a vehicle.

How Industrial Self-driving Vehicles Use Sensors for Localization and Mapping

OTTO self-driving vehicles depend on three different sensors to identify its current position as well as to navigate where and how it needs to travel from point A to point B. As in any dense and dynamic environment, elements in OTTOs path can change minute to minute 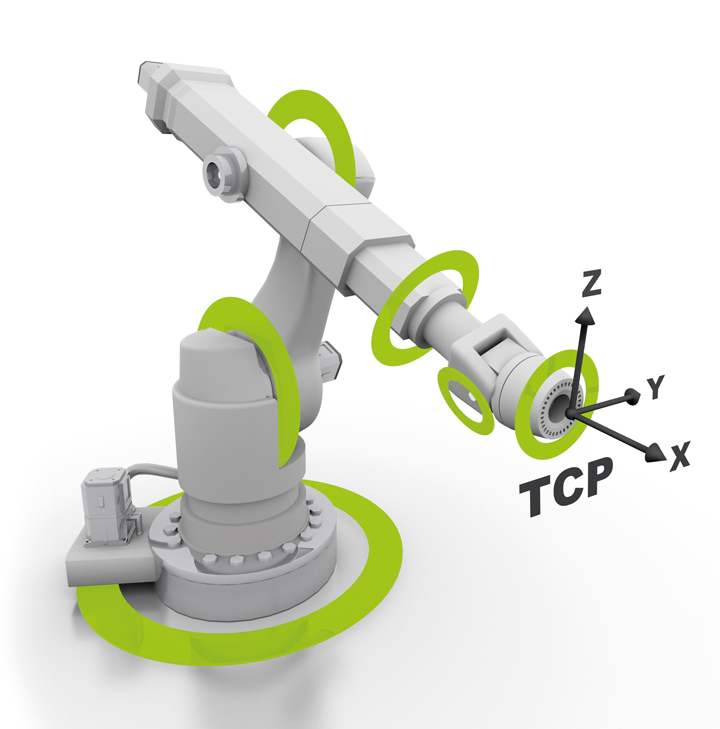 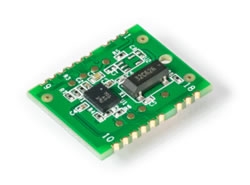 The module allows rapid development of new robots by providing all the sensors and sensor processing software in one compact, pre-calibrated device with multiple interfaces supported to meet varying developer requirements.

When the sensor is integrated into a wearable device and placed across a joint, it is stretched when the joint moves. We can correlate the joint's movement and sensor's capacitance change in order to monitor motion.

04/14/16, 09:14 AM | Industrial Robotics, Factory Automation | Sensors and Circuits
5th annual event to feature brightest minds and hottest technologies in the world of robotics

Measured performance is at the level expected and increases the range of applications which may be addressed by open loop transducers instead of more complex solutions.