Has a French firm finally achieved the holy grail of robotics? 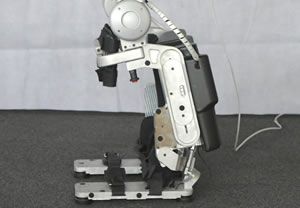 Greg Nichols for ZDNet: The biomechanics of bipedal walking are preposterously complex. A French firm claims to have built a robotic suit that can emulate the way we walk. 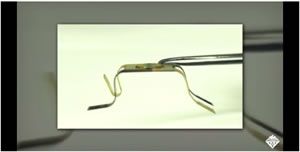 Germany's Siemens to Set up Robotics Research Center in China

Reuters: The Siemens research center at Beijing's Tsinghua University would focus on combined mechanics and electronics, human-robot collaboration and the application of artificial intelligence in robotic controllers, the German firm said. 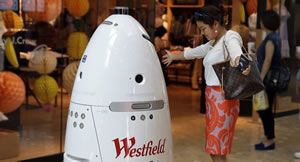 Janie Har, Associated Press: Jane Kim, the city supervisor who is pushing the robot tax, says it's important to think now about how people will earn a living as more U.S. jobs are lost to automation.

5 ways to advance robotics in manufacturing 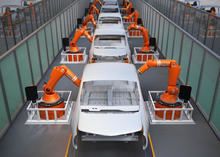 Stephanie Condon for ZDNet: The maturity of automated technology used in manufacturing is all over the map, says Carnegie Mellon Prof. Howie Choset, but there are concrete ways to fix that.

Pallab Ghosh for BBC News: "The thriving of people and communities needs to be put first, and we think Asimov's principles can be subsumed into that." 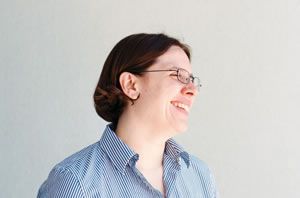 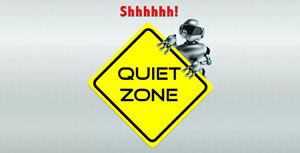