Future of Warehouse Automation - Market worth $27B by 2025

As per LogisticsIQ™ market study, AGV/AMR market is expected to cross $4B mark by 2025 and AMR is going to be main contributor in retail warehouses due to high demand in e-commerce sector.

Automated transportation is not just limited to providing practical solutions for logistical problems, but it also ensures that its solutions enable enterprises to pinpoint and address their logistical inefficiencies in real-time.

In the past evaluating automation was typically about the Return On Investment (ROI), but more and more companies are considering automation because they are not able to staff their current manual operations.

Robotic Solutions in the Supply Chain 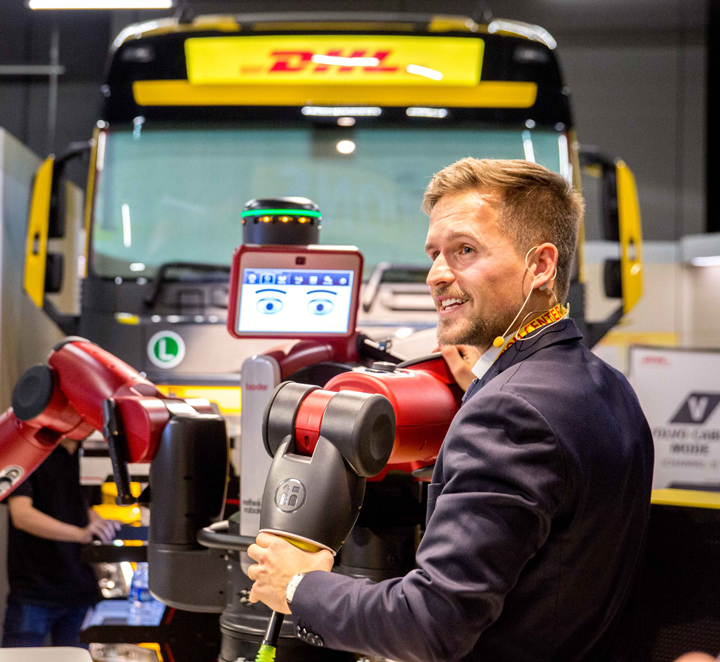 Following a number of successful implementations, were starting to see robots and their human counterparts work side by side in warehouses, deliveries and at sorting centers. Logistics plays a fundamental role in the success of the manufacturing process and by using robots, we are able to evolve business models to increase productivity - and profitability.

My view is that companies (1) start with a problem that is suited to be solved by a robotic solution, then (2) design and build a robot that solves that problem and finally (3) build a business model that makes the robot the best economic solution to the problem.

Patrick Clark and Kim Bhasin for Bloomberg Technology: It was Amazon that drove Americas warehouse operators into the robot business. Quiet Logistics, which ships apparel out of its Devens, Mass., warehouse, had been using robots made by a company called Kiva Systems. When Amazon bought Kiva in 2012, Quiet hired scientists.

The Exploding Use of Robotics in Logistics and Manufacturing

From Fetch Robotics (the core team from Unbounded Robotics/all former employees of Willow Garage): The Fetch Robotics’ system is comprised of a mobile base (called Freight) and an advanced mobile manipulator (called Fetch). Fetch and Freight can also use a charging dock for autonomous continuous operations; allowing the robots to charge when needed and then continue on with their tasks. In addition, the system includes accompanying software to support the robots and integrate with the warehouse environment. Both robots are built upon the open source robot operating system, ROS. Fetch  is an advanced mobile manipulator, including features such as: Telescoping spine with variable height from 1.09 to 1.491 meters Capacity to lift approximately 6 kgs. 3D RGB Depth Sensor Back-Drivable 7DOF Arm Modular Gripper Interface Head Expansion Mount Points Pan-Tilt Head Differential Drive ROS-Enabled Freight  is a modular base, used separately or in conjunction with Fetch. Features include: Base Expansion Mount Points Payload support of approximately 68 kgs. 2D Laser Scanner Stereo Speaker Computer Access Panel Run-Stop ROS-Enabled ( full press release )

04/29/15, 09:06 AM | Industrial Robotics | logistics | Fetch Robotics
More and more, when consumers or businesses place an order they want those items delivered immediately. Between services such as Amazon Prime, Google Express, eBay Now, and the continuing growth of e-commerce, there is a consumer expectation of speed and efficiency that is putting significant pressure on the role of logistics and e-commerce warehouses. To address this challenge, Fetch Robotics today introduced a robotics system designed for the logistics industry.